COALCO has been conducting active charity activity for many years, providing support to the Russian Orthodox Church in Russia and abroad. His assistance makes it possible to exist for Orthodox parishes in Kazakhstan, Ukraine, France, Greece, USA, Switzerland, Germany, and even Cuba and Panama.

He personally participated in restoration and building of over 30 Orthodox churches, including the Memorial Church on Blood in the Name of All Saints on the place of Ipatievsky House in Ekaterinburg, where the family of the last Russian Emperor was shot to death. 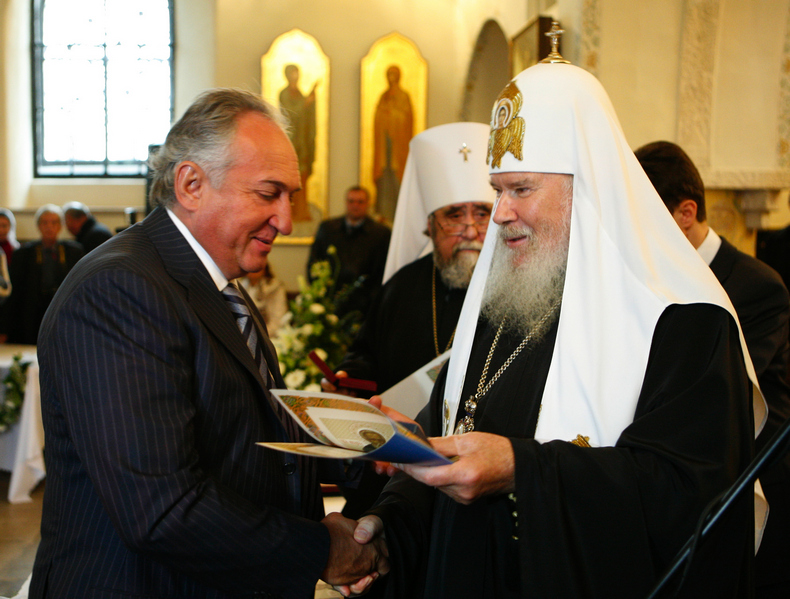 Priority areas of Coalco's charitable activities include active support of sports. Both popular and professional sports are very important for the development of the society as they help to bring up harmonious and healthy population that can confidently move ahead and achieve the goals set. Understanding that, the company assists in holding socially important sports events and has been the general sponsor of the Russian Judo Federation for several years. Since February 2010, Vasiliy Anisimov has been President of the Russia Judo Federation.

Revival of interest in judo is in many ways connected with the success of Russian athletes in international competitions, including the 2012 Olympics in London. Coalco rightly considers its contribution to the development of Judo Federation to be important and necessary, sharing the joy of past and future victories! 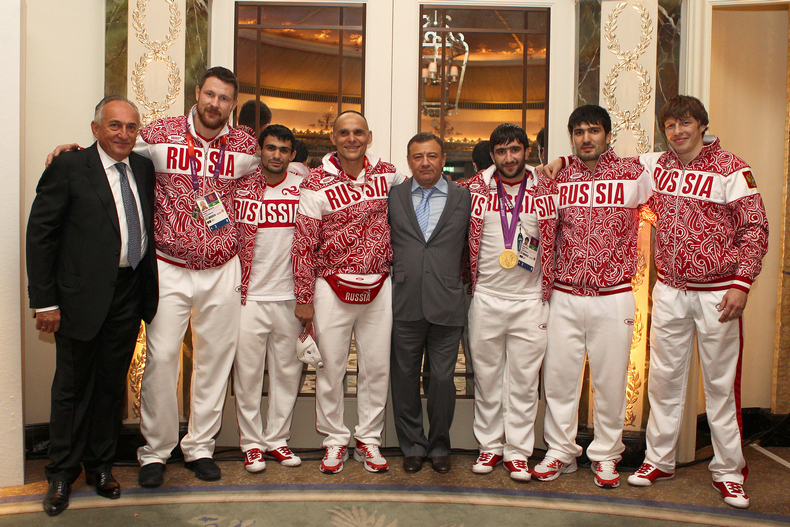