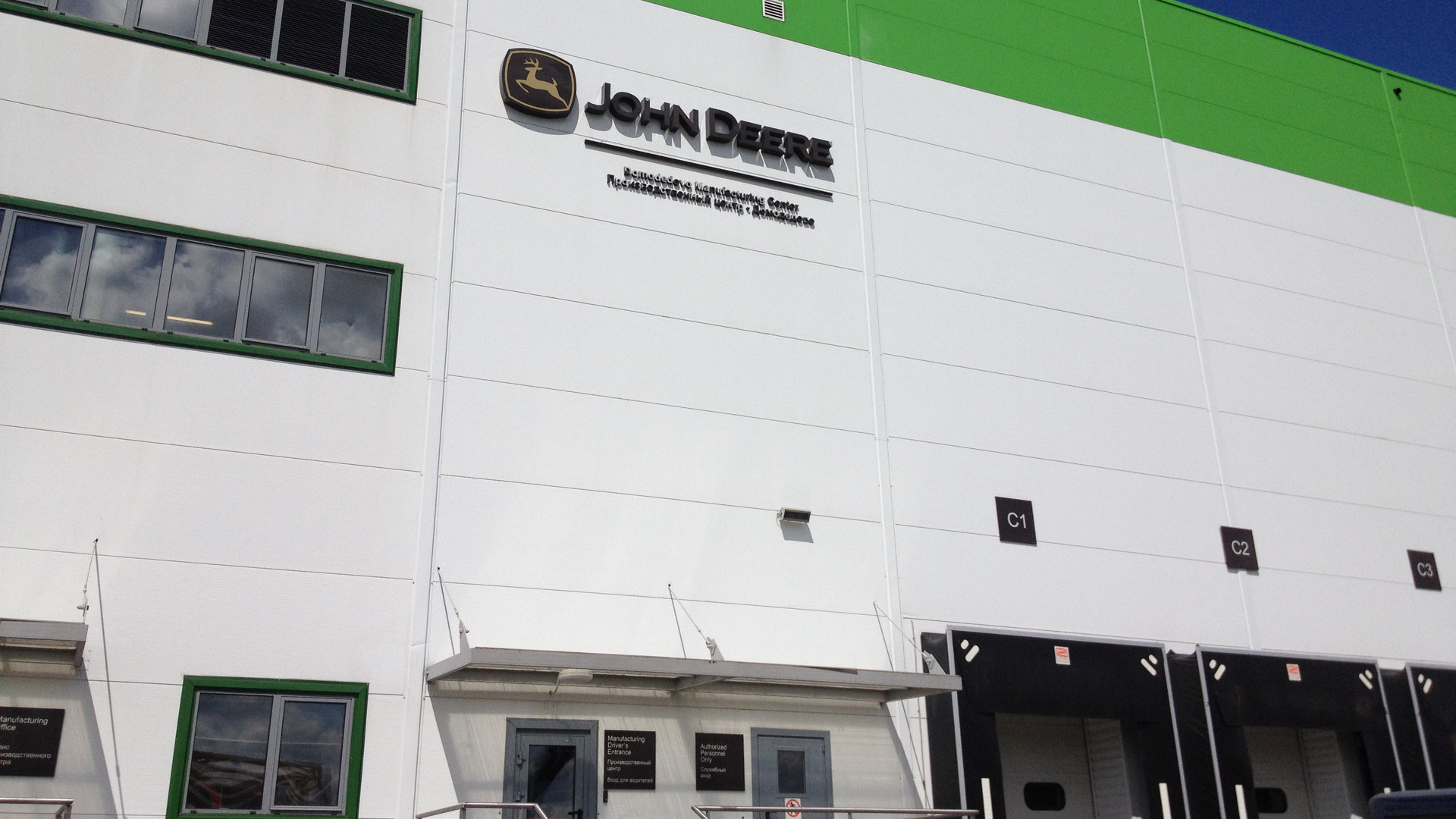 Yuzhnye Vrata industrial and logistics park is a large-scale logistics project being realized since 2006, located 30 kilometers to the south of Moscow, at the crossing of М-4 Don federal highway and А-107 "Betonka". The complex includes class A warehousing premises whose infrastructural and utility systems comply with the world's highest quality standards.

The Lessees of the complex include the leading international and national brands: John Deere, GM, Volvo Trucks, Decathlon, Oriola, Hartmann, FM Logistic, Tablogix, Itron Mountain, DHL, Kimberly-Clark, Next, Svyaznoy. The amount of investments made in 2014 made up $400 mln. The complex was built by Radius Group on Coalco's plot of land. Coalco took part in the 1st stage of realization and left the project at the initial stage, giving a start to this successful logistics project.

Yuzhnye Vrata is Russia's first industrial park certified in accordance with BREEAM, the international energy efficiency and environmental safety standard. Phase No. 1 received the rating of PASS, phase No. 2 - VERY GOOD. The commercial success of Yuzhnye Vrata project and the positive expert opinion on the market of high quality warehouses south of Moscow created prerequisites for realization of a new project, Yuzhnye Vrata-2, near the village of Velyaminovo.